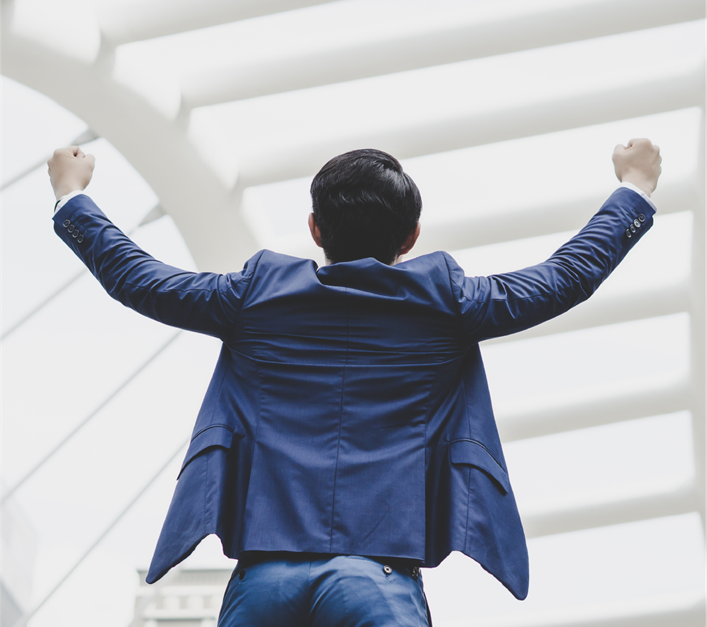 “We plan to build on what we have successfully executed at a UK level and take that to a global scale,” Mohsin explained, “Nobody does this true branded proposition on an international scale. The international brands will travel and we will bring in local brands to fill in the missing pieces.”

Commercial Director Ilyas Munshi said that Euro Garages had access to 1,100 forecourt sites across France and Benelux, ready to expand in Europe following its deal with TDR Capital in 2015.
Issa revealed how Euro Garages’ strategy for asset transformation, aggressive partnerships and a focus on people had driven the company’s success. The company’s focus was to create destination locations, which customers will visit for more than one shopper mission. This ambition is aided by time-starved shoppers, the consumer trend to shop little and often at smaller stores, ample car parking and 24-hour access.

Mohsin also spoke about the strong focus that Euro Garages has on people and on identifying and promoting exceptional colleagues from all positions.  “People have got to positions they never thought they’d get to,” said Issa. “We also need to attract more people to deliver future international growth, but I’m sure we will find them along the way.”