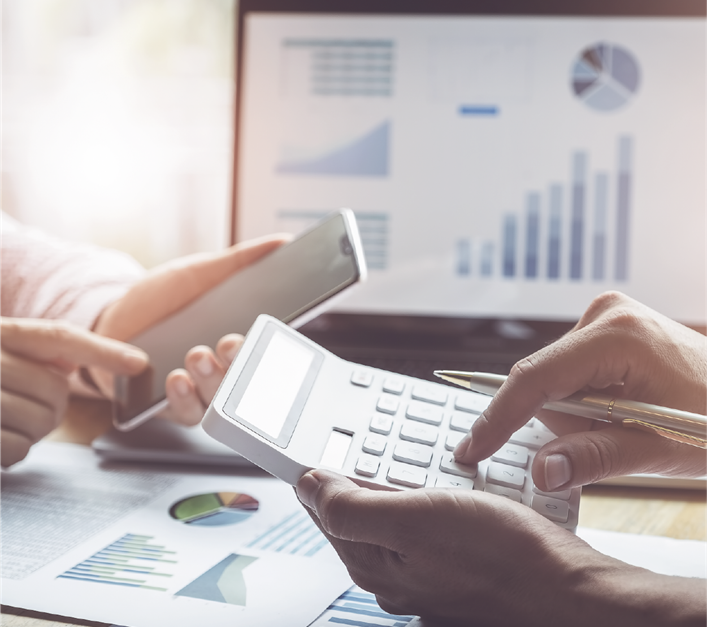 The Group intends to use the proceeds of the Notes, together with cash on balance sheet and an equity contribution of €400 million funded with the issuance of preferred shares by an indirect holding company of the Group: (i) to pay the purchase consideration owing to Cumberland Farms’ stockholders under the merger agreement pursuant to which the Group agreed to buy Cumberland Farms on July 31, 2019 (as subsequently amended); (ii) to redeem Cumberland Farms’ existing senior notes in full, and (iii) to pay fees and expenses incurred in connection with the foregoing.

The Notes are being offered only to qualified institutional buyers in accordance with Rule 144A under the U.S. Securities Act of 1933, as amended (the “Securities Act”), and to non-US persons outside the United States in offshore transactions in accordance with Regulation S under the Securities Act and, if an investor is a resident of a member state of the European Economic Area (the “EEA”), only to persons other than retail investors, whereby a retail investor is defined as a person who is one (or more) of: (i) a retail client as defined in point (11) of Article 4(1) of Directive 2014/65/EU (as amended, “MIFID II”); or (ii) a customer within the meaning of Directive 2002/92/EC, where that customer would not qualify as a professional client as defined in point (10) of Article 4(1) of MIFID II; or (iii) that is not a qualified investor (within the meaning of Regulation (EU) 2017/1129, together with any amendments thereto, the “Prospectus Regulation”).

Concurrently with this announcement, EG Group Limited today released additional financial and other information relating to the Group, the proposed acquisition of Cumberland Farms and the related debt financing, available to investors on the Group’s dedicated investor relations website.

Promotion of the Notes in the United Kingdom is restricted by the Financial Services and Markets Act 2000 (the “FSMA”), and accordingly, the Notes are not being promoted to the general public in the United Kingdom. This announcement is for distribution only to, and is only directed at, persons who (i) have professional experience in matters relating to investments falling within Article 19(5) of the Financial Services and Markets Act 2000 (Financial Promotion) Order 2005, as amended (the “Financial Promotion Order”), (ii) are persons falling within Article 49(2)(a) to (d) (high net worth companies, unincorporated associations, etc.) of the Financial Promotion

Order, (iii) are outside the United Kingdom, or (iv) are persons to whom an invitation or inducement to engage in investment activity within the meaning of section 21 of the FSMA in connection with the issue or sale of any securities may otherwise lawfully be communicated or caused to be communicated (all such persons together being referred to as “relevant persons”). This announcement is directed only at relevant persons and must not be acted on or relied on by anyone who is not a relevant person.

No money, securities or other consideration is being solicited, and, if sent in response to the information contained herein, will not be accepted.

The manufacturer target market (MIFID II product governance) for the Notes and any related guarantees is expected to be eligible counterparties and professional clients only (all distribution channels). No PRIIPs key information document (KID) will be prepared as no securities are intended to be made available to retail in the EEA.

Record quarter of profitability and update on systems and governance