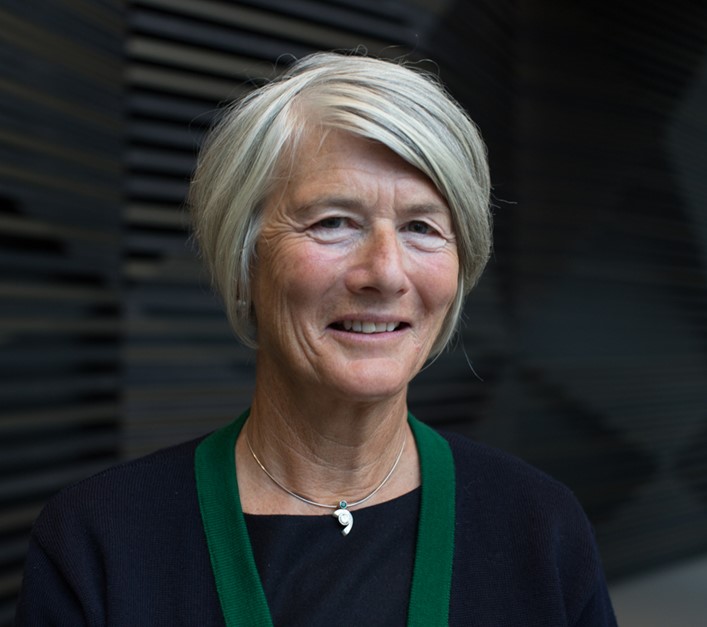 EG Group, the leading international fuel and convenience retailer, is pleased to announce the appointment of Dame Alison Carnwath as a Non-Executive Director and as Chair of the Audit Committee with effect from March 1, 2021.

Dame Alison is one of the UK’s most experienced directors and has served on some of the most respected UK public companies including as a director at BP, Friends Provident, Gallaher, Barclays and Man Group among others. She is currently Chair of the Audit Committee at Zurich Insurance and BASF and a nonexecutive at Paccar, a Fortune 500 company listed on NASDAQ. The appointment of Dame Alison to the Board follows the recent appointments of Lord Rose as Chairman, and John Carey as a Non-Executive Director of EG Group. The Board has also agreed to establish Board remuneration and nomination sub-committees. It is expected that the remit for, and membership of these committees, will be in place by no later than early Q2.

Stuart Rose, Chairman of EG Group, said: “I am delighted to welcome Dame Alison to EG Group’s Board. Alison is one of the most admired people in British business with an exceptional track record as a Non-Executive Director of some of the UK’s leading companies. Her experience and expertise makes her an excellent addition to the Board, and superbly well-placed to lead the Group’s Audit Committee. I joined EG in January because the shareholders asked me to develop appropriate governance for a business of this scale and Alison’s appointment further underscores the Group’s commitment to establish a best-in-class governance model.”

Zuber Issa CBE and Mohsin Issa CBE, co-founders and co-CEOs of EG Group, said: “We are delighted to have attracted a non-executive of the calibre and experience of Alison to the Group board.  Alongside Lord Stuart Rose and John Carey, the appointment of Alison clearly demonstrates a commitment by the shareholders to put in place a Board that is consistent with those of a public company of equivalent scale.”

EG Group (“The Group” and “EG”) is pleased to announce that it has increased hourly rates of pay for 10,500 employees in the UK in recognition of their hard work and commitment throughout the pandemic. Increased rates of pay will apply across all of EG’s petrol filling stations and foodservice brands in the UK, effective from 1st October 2021. Every colleague aged 18 and above will now be paid a minimum of £9.50 per hour. More experienced colleagues, such as team leaders and supervisors, will be paid a minimum of £10.00 per hour. These changes represent an average hourly wage increase of more than 5%.

EG Group is pleased to announce a significant expansion of its apprenticeship programme after a successful trial and the graduation of its first 33 apprentices working for the leading global petrol forecourt and convenience retail operator.

EG Group, the global convenience and fuel retailer, is pleased to announce the appointment of Lord Stuart Rose as Non-Executive Chairman with immediate effect.